Treatment of leakage of copper valve

Introduction of copper valve manufacturers, the location of the fault point can be judged from the phenomenon of air leakage.

Assuming that the M671 is electrified and gas is exposed from EA to EB, the solenoid valve is not acting properly. A part of the air source leaks from EA and EB, and the air source pressure is not enough to push the cylinder to make the V671 move. At this time, the EA hole should be blocked so that the pressure entering the cylinder can push the cylinder to move.
When the action is in place, there is no gas leakage in EA and EB. The fundamental solution is to remove the solenoid valve to clean the gas path to make the solenoid valve flexible. If the air leaks from the EB hole, it is the V671 valve cylinder, and the differential pressure on both sides of the valve cylinder is not enough to push the cylinder action. The reason for this phenomenon is that the sealing rubber ring is damaged or the spool valve is worn and the air is trapped in the cavity. At this time, the V671 should be manually opened, and then the valve cylinder should be processed.

The use of copper valve can bring a lot of help to people. When we use it, we will find that it has many functions. First of all, it has anti-static function, especially between the ball, the valve stem and the valve body. A spring is provided to export the static electricity generated during the switching process. The second is because PTFE and other materials have good self-lubricating properties, so in the process of use, the wear between it and the sphere is relatively small, so its service life will be relatively long. 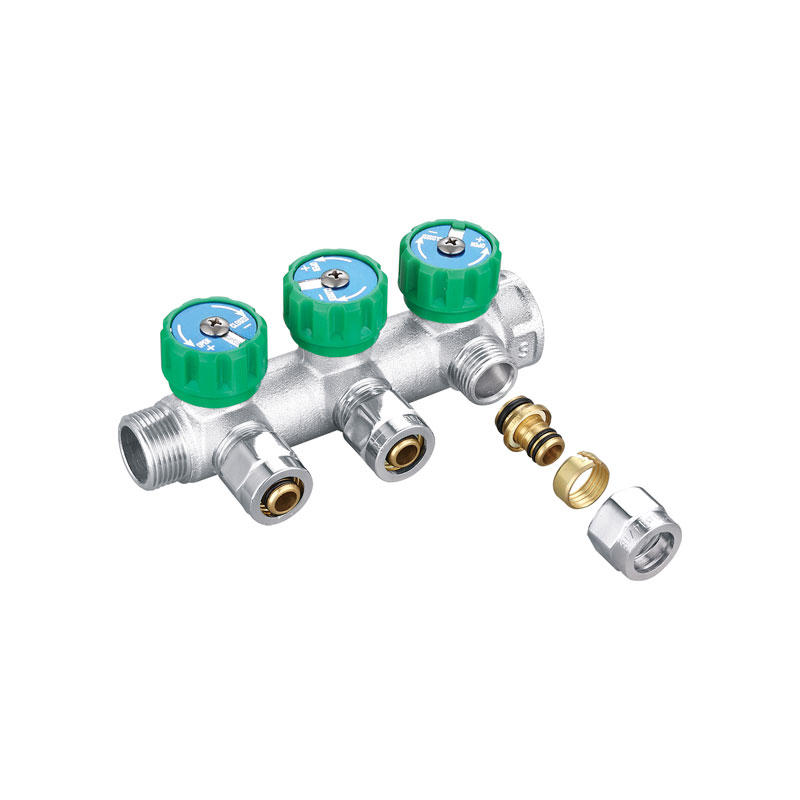 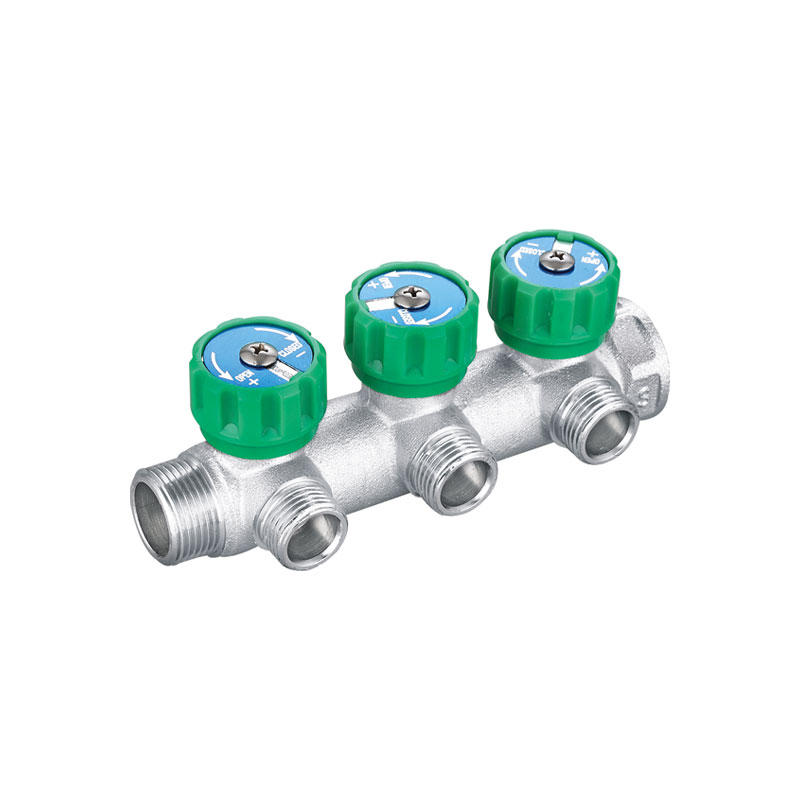 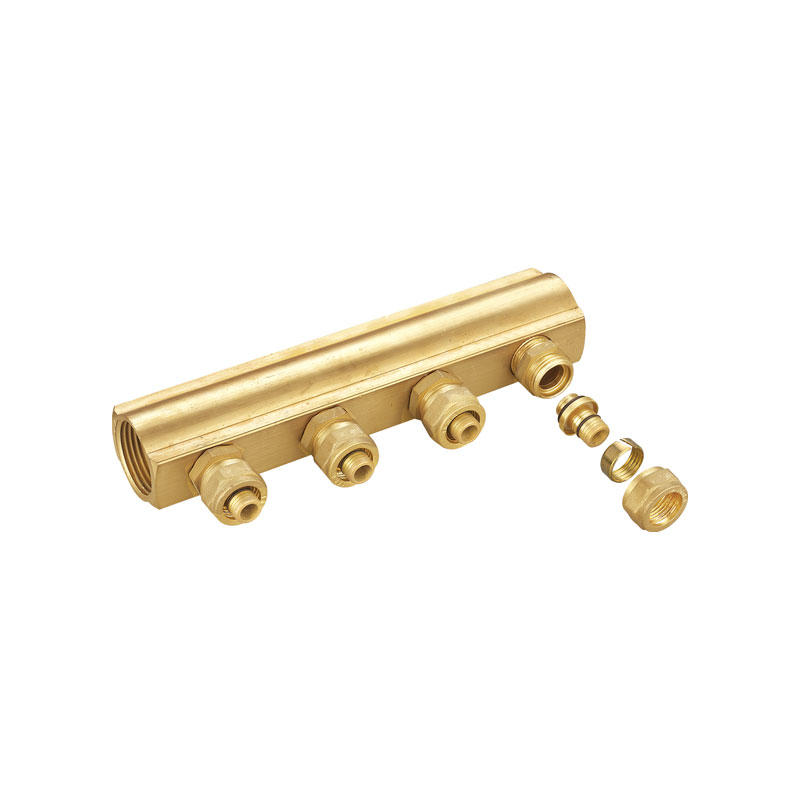 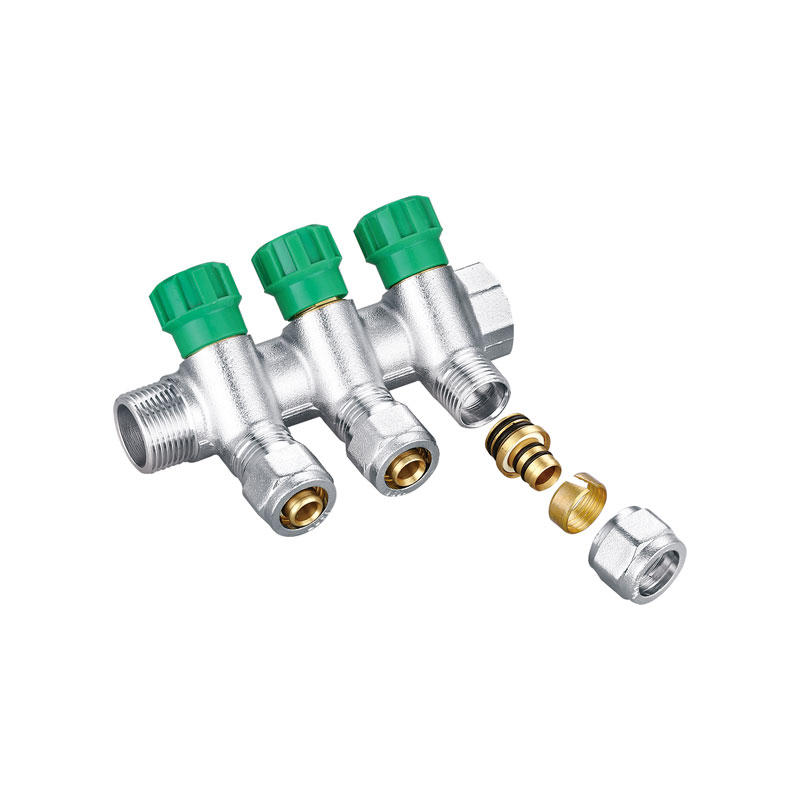 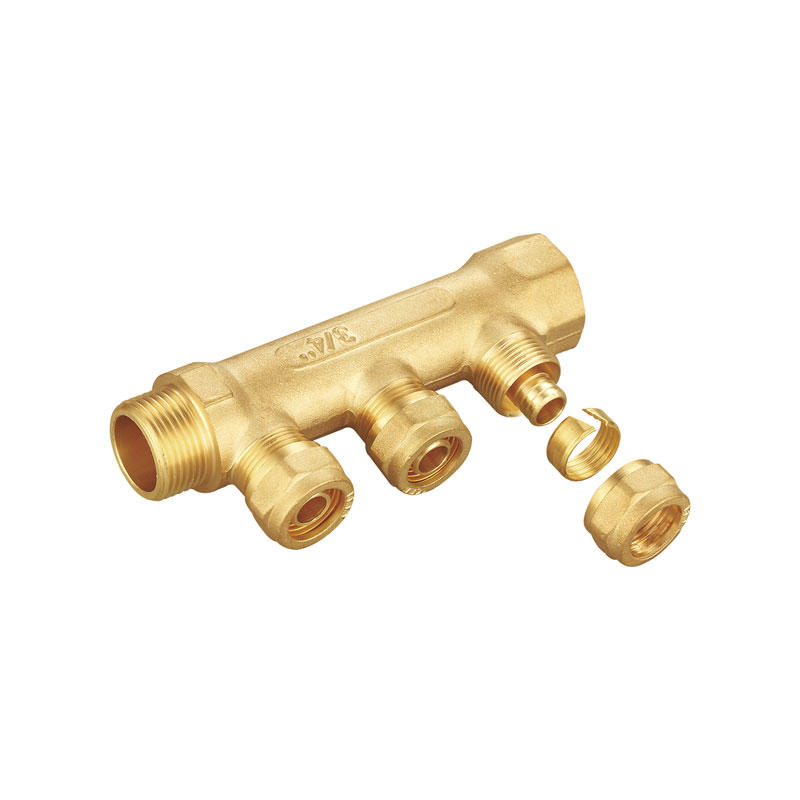 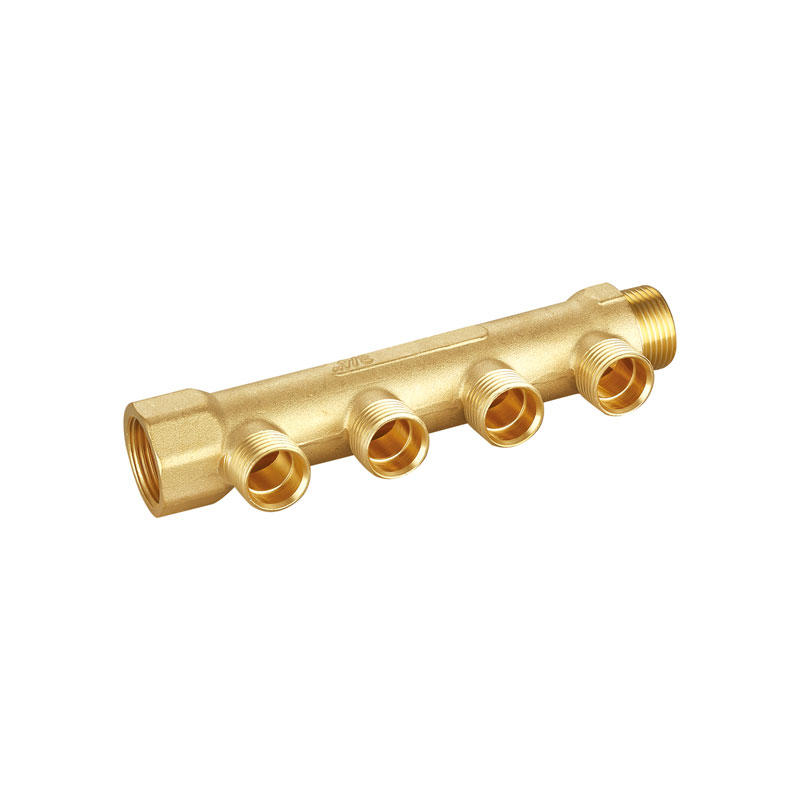 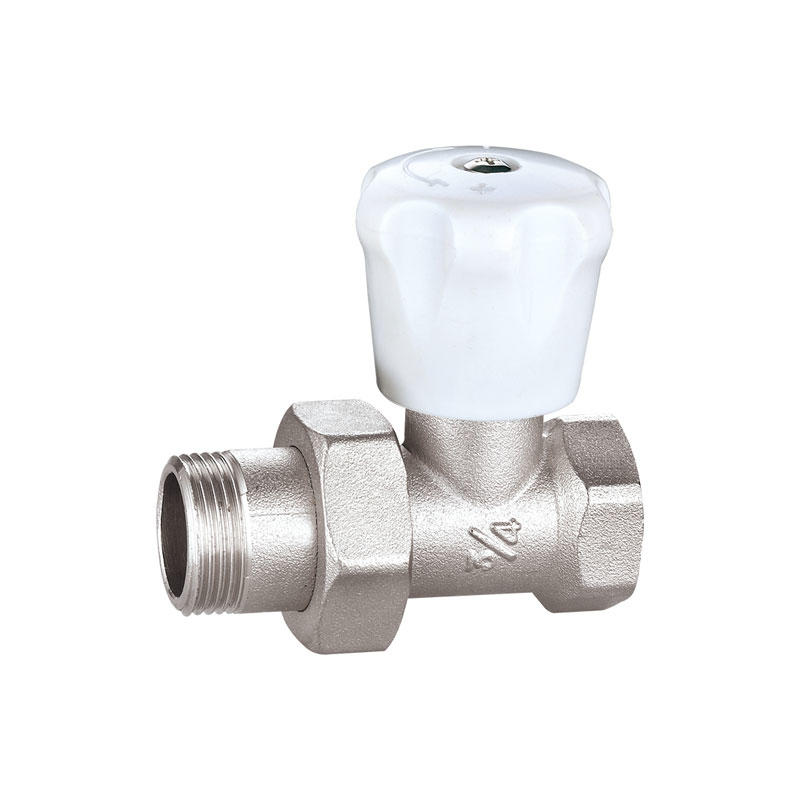 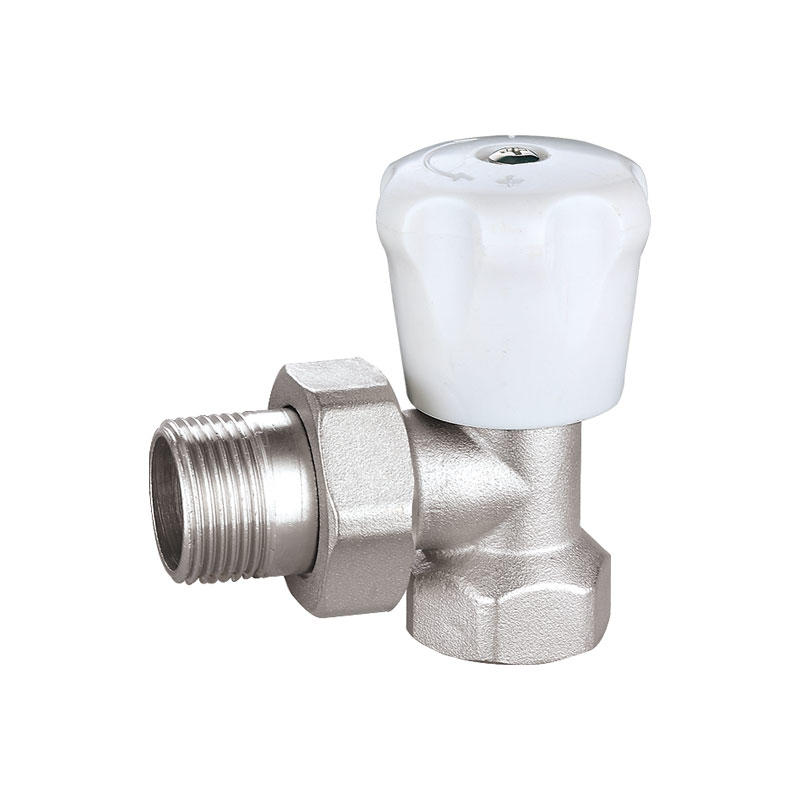 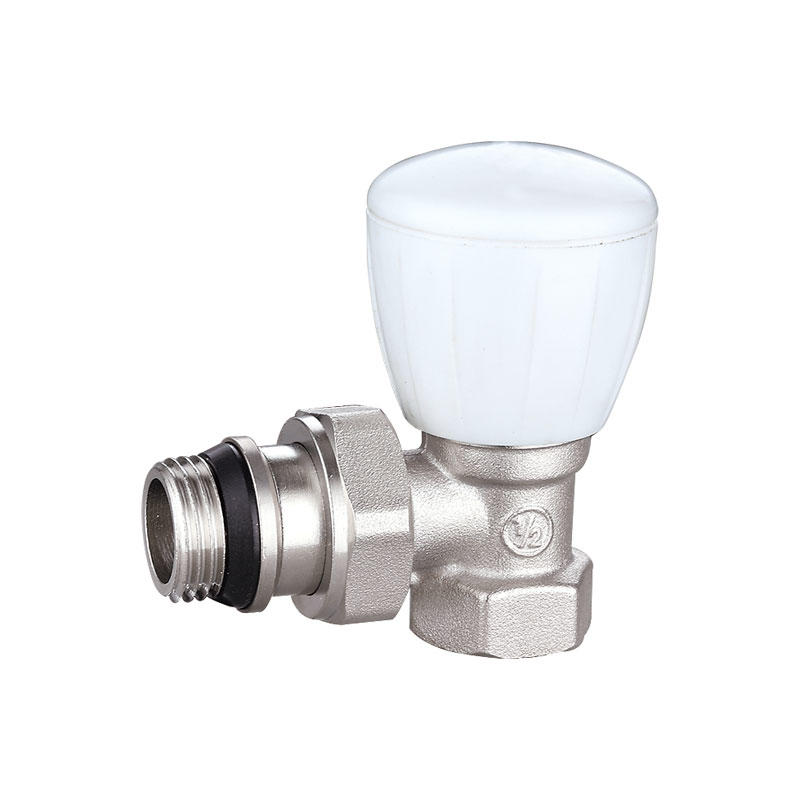 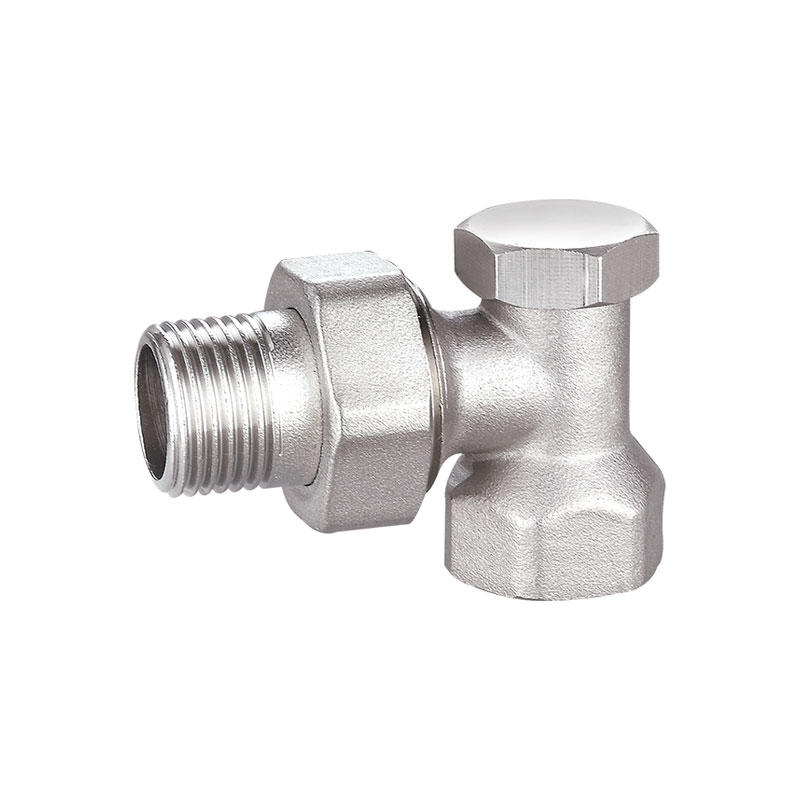 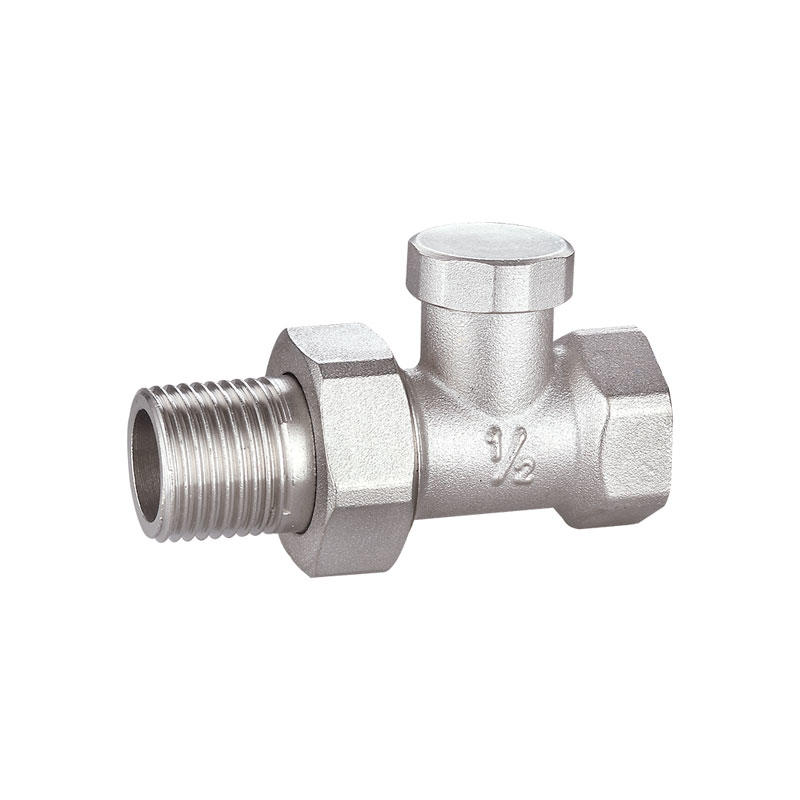